Prepare yourself for an Angry Birds Space update that is so huge, so COLOSSAL

that it is truly out. of. this. world! Get it? Because it’s in space. It’s not in the world. Its out of this– ok, moving on…

It’s been a while since we’ve heard from those intrepid avian adventurers in Angry Birds Space so you know it’s time to drop something big! This time, they run into interplanetary bad guy, Hektor Porko! Hektor has a knack for harnessing the power of steam in dangerous and unpredictable ways. He’s also got a pretty sweet moustache. It’s twisty. I wonder what he uses to make it like that… Is it wax? How would he apply that without hands? Maybe it’s just natural. 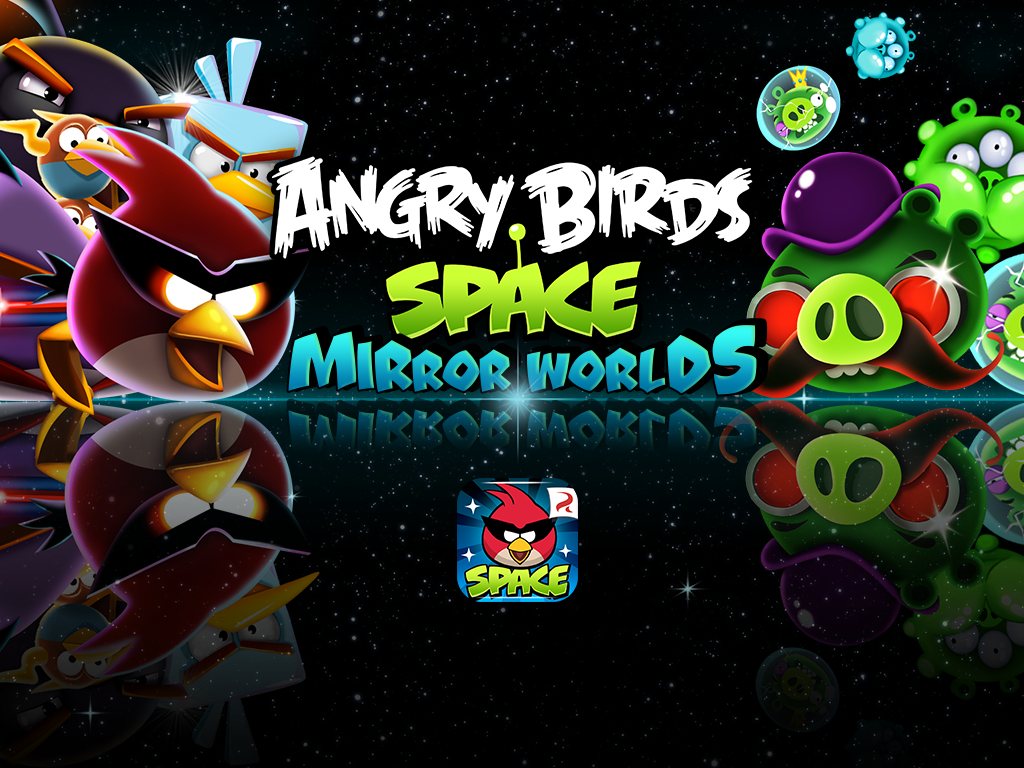 Anyway, Hektor and his cronie pigs have settled around an area of space and they’ve populated it with their dangerous steam-powered inventions. It’s up to you to take ‘em out in a brand new episode: Brass Hogs! Unlock these levels by completing the new daily missions.

But Hektor and the gang have another trick up their sleeves – an unstable mirror portal that is allowing them to wreak havoc in two dimensions at once! Earn three stars in any normal AB Space level, and you can dive through the portal into the Mirror World and pop those steampunk porkers!

See the trailer below, and get the update here!