For the past two days, you’ve all been flinging birds and tweeting like mad so that you could #UnlockTheFlock! It needed 1 billion flings. And you did it.

1 billion flings. In just 48 hours. Let that sink in for a second… did any of you sleep? We didn’t…So, without further delay, here’s the first photo straight from the set of the Angry Birds movie: 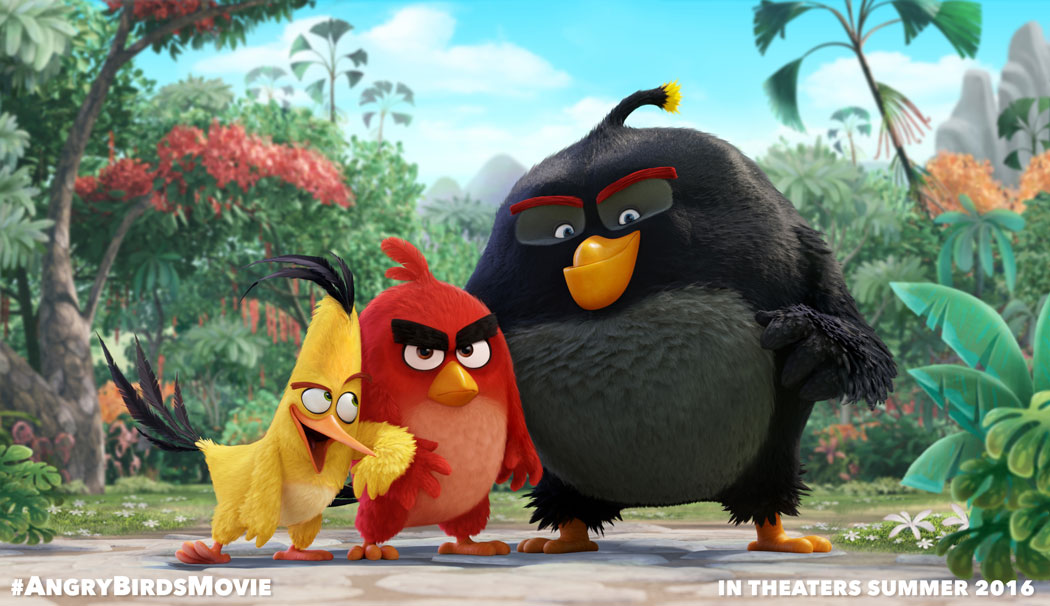 Wow, right?! I mean seriously – what the flock!?

We tried reaching these bad-ass birds for comment, but Red had locked himself in his trailer and Bomb was cooling off in the shower. Chuck said something, but he talks way too fast.

The Angry Birds movie will sling into theaters in summer 2016!