There’s one BIG day that everyone looks forward to around this time of year. That’s right, our BirdDay. Angry Birds is 9 years old today – that’s almost 10 years old! To commemorate the almost 10 years that we’ve been flinging birds and popping pigs, let’s take a look back at some of the other almosts from this year.

The Hatchlings almost partied themselves out. 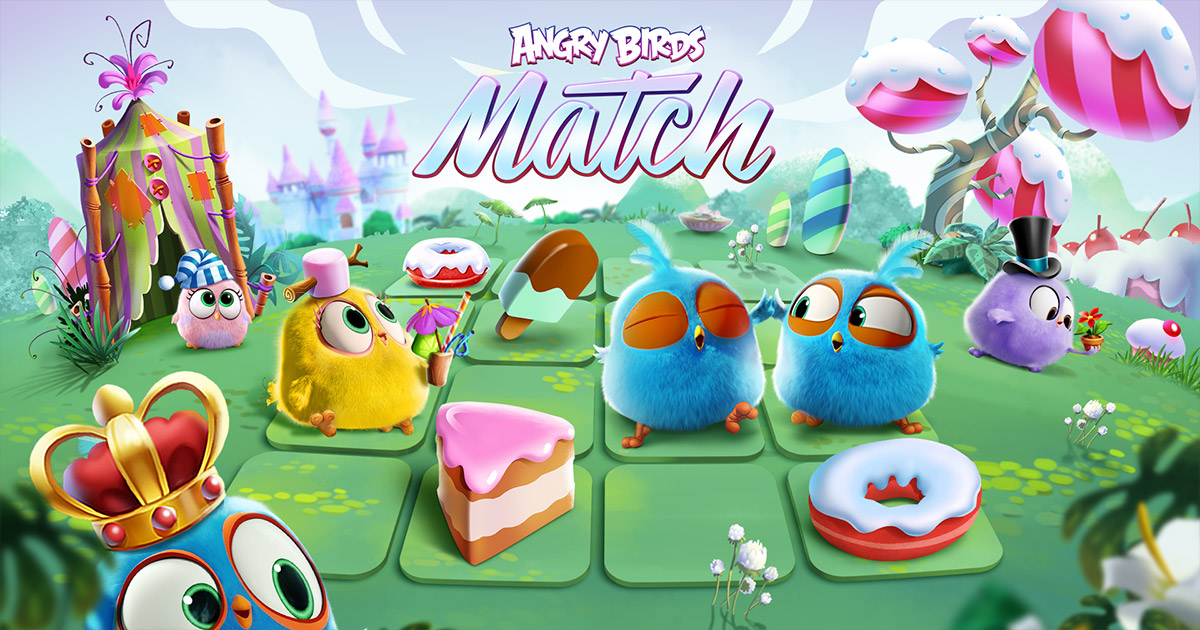 This year, Angry Birds Match saw the Hatchlings throwing all kinds of parties. Pirate parties, tea parties, parties under the sea, parties in prehistoric times, even a good old fashioned country hoedown. I don’t know where they find the energy, but somehow, they’re still hungry for more. You can expect them to be getting their party on from now through to the new year, and beyond!

Angry Birds 2 almost exploded from all the new stuff. 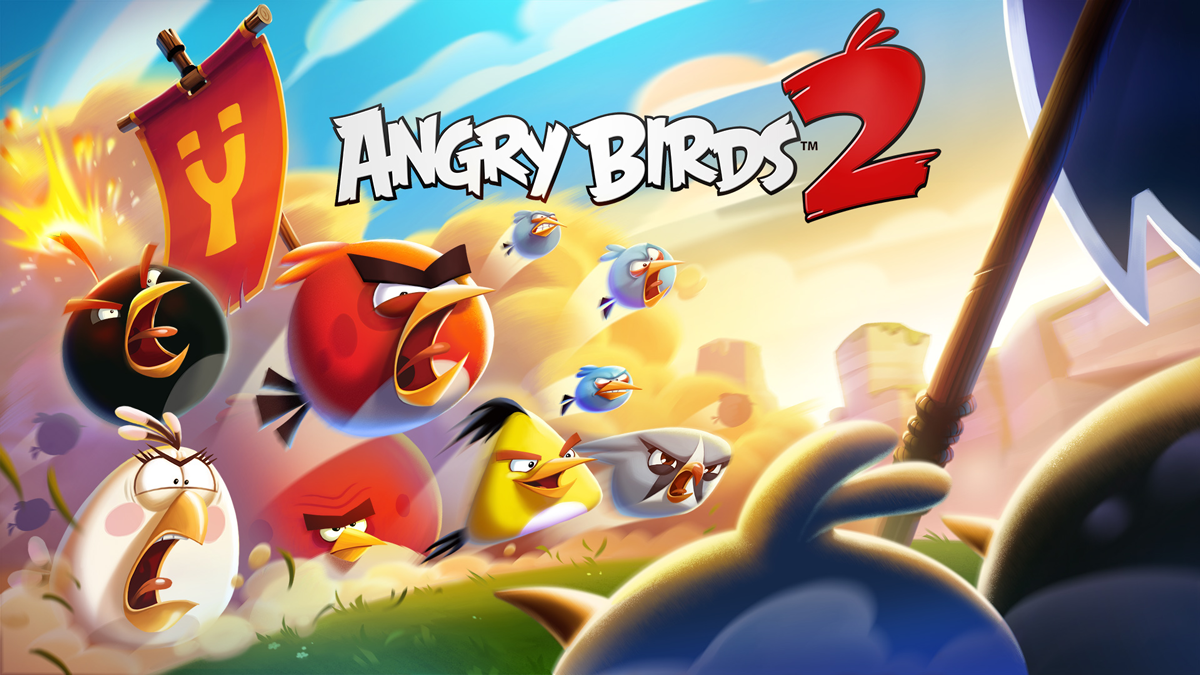 This year in Angry Birds 2, Mighty Eagle’s Bootcamp landed, providing a new way to test your bird flinging skills against players all over the globe, Hatchling Pets brought some awwwww factor to the flock, and extra birds came to the nest starting with the bubbly Stella. Not to mention LOTS of new hats, new Hat Adventures, and even more extra birds coming very soon. Whew!

We almost rocked our faces off.

Iron Maiden rocked the proverbial house for the second year running, bringing the metal to Halloween in an epic way – this time in Angry Birds Evolution AND Angry Birds Friends. Not only that, but Imagine Dragons paid a visit to Angry Birds Match to spread the word about Tyler Robinson foundation. Inspirational stuff! Did you do your part to help families living with pediatric cancer? There’s still time! 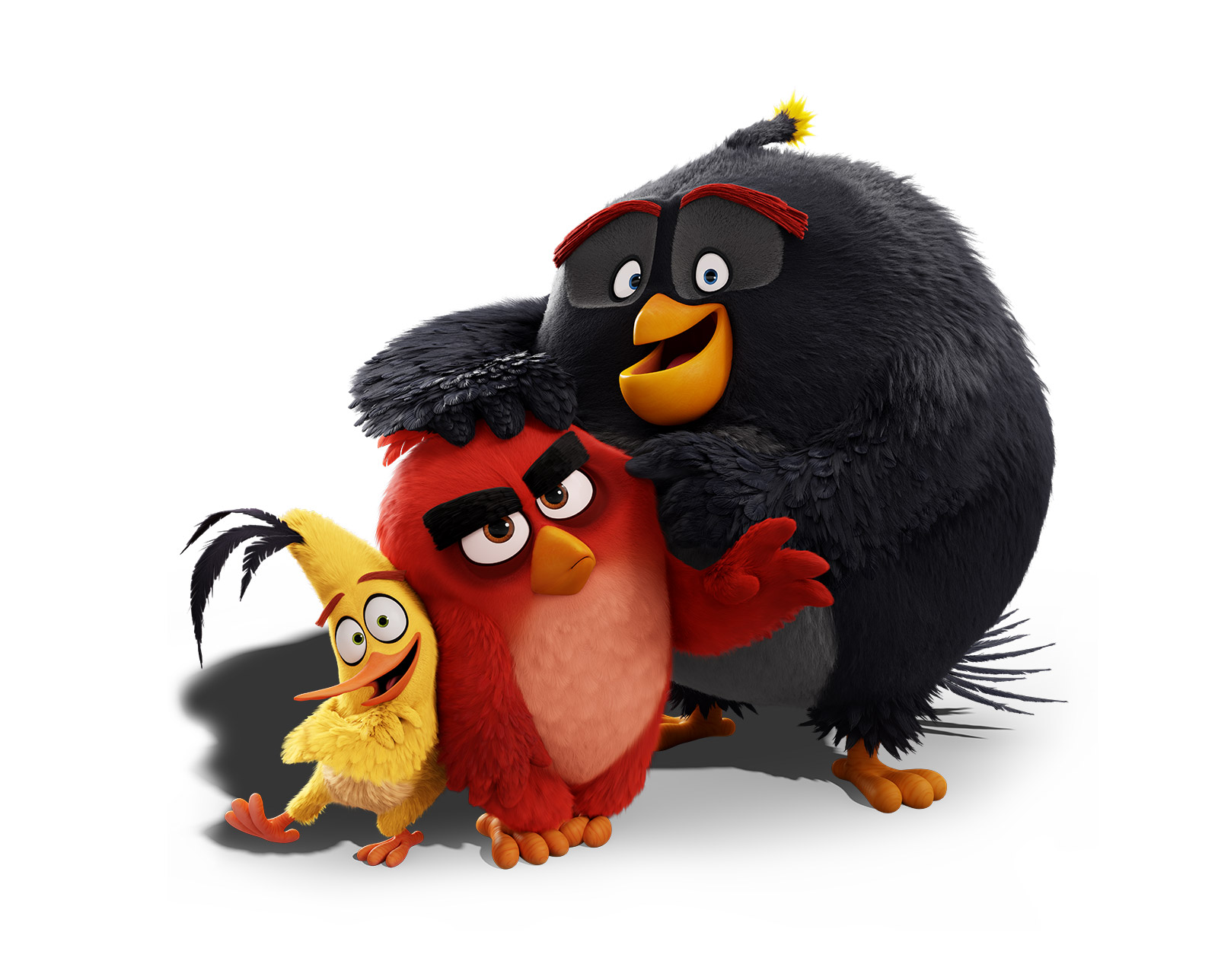 Look out, the Angry Birds Movie 2 is a mere 247 days away. Get ready for the big premiere on August 16, 2019! What kind of trouble will Red, Bomb, and Chuck get into, and get Bird Island out of, this time?

If you’re ready for more, you’re in luck. Next year is going to be a big one – a big one zero to be exact. Expect many big things for our tenth BirdDay!