IT’S HERE! You’ve heard the cheerful music in the air, piped through tinny speakers in retail outlets since early November, the tree is trimmed, the gifts are bought and wrapped (right?), there’s a warm fire crackling in the fireplace, extended family members are arriving, tantalizing food smells are permeating the entire house, holiday updates to all of your favorite games are rolling in. Yes! The stage is set for the perfect end-of-year holiday celebration. Only one thing left to do.

Let’s take a peek under the wrapping paper to see what’s in store for the holidays in your favorite Angry Birds games! 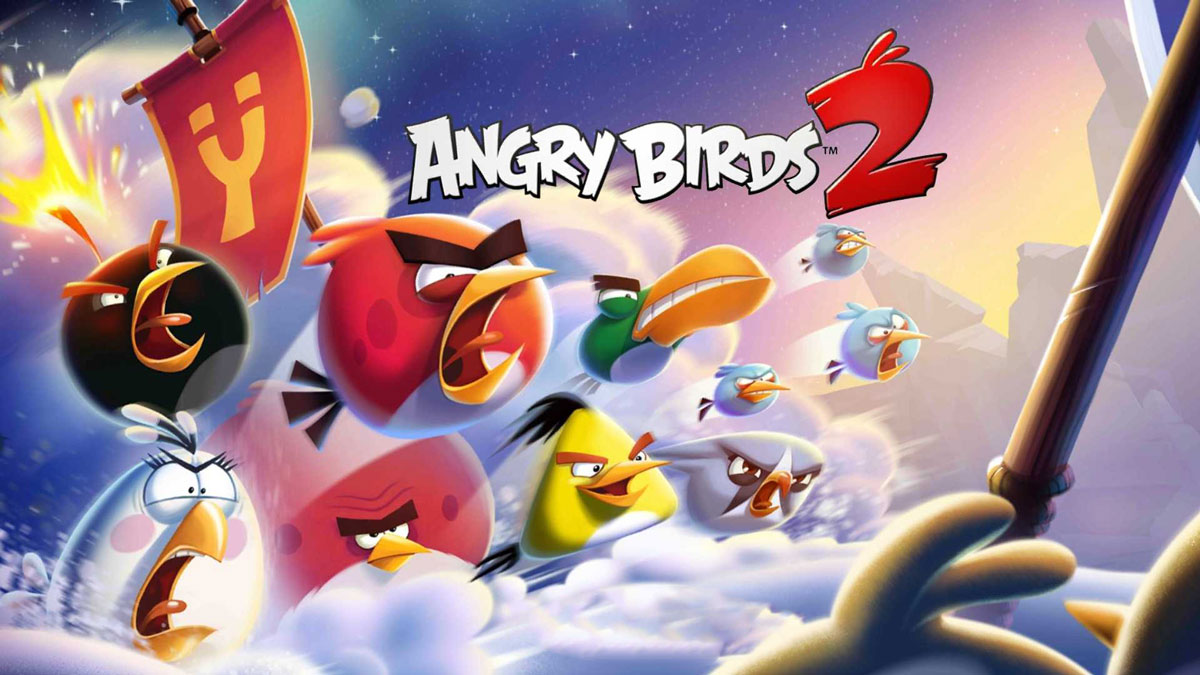 Some say the holidays are a time to spend with family, a time to catch up with those you haven’t seen in a long time, and in that spirit, Angry Birds 2 welcomes an old friend back to the flock. I’m talking about Hal, the green boomerang bird who was the first “new” character added to the core flock in Angry Birds classic. Hal lent his boomerang superpower to many Angry birds games after the first, but Angry Birds 2 has been 100% Hal-less – until now.

Halidays are here!! Unlock the comeback kid as one of our special birds NOW 🥰

Bust Hal out of his cage and add him to your flock as an extra bird! 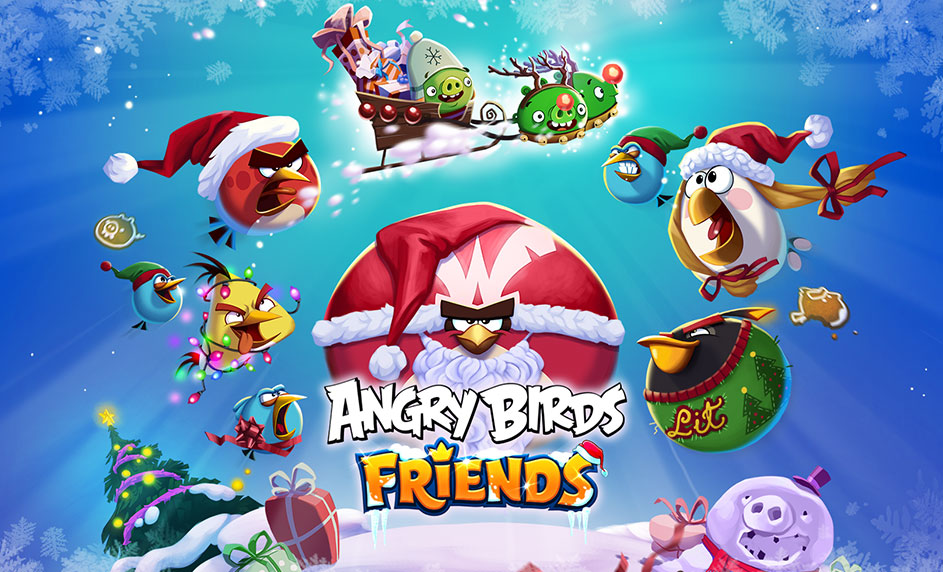 Angry Birds Friends has gone north for a trio of holiday tournaments. How far north? All the way to the top secret location of Santa’s workshop! Santa’s looking a lot greener than usual though. I’m suspecting the pigs are behind all of this. Take down the naughty piggies in the holiday tournaments from now until January 4th, and I’m sure there will be some gifts in it for you. 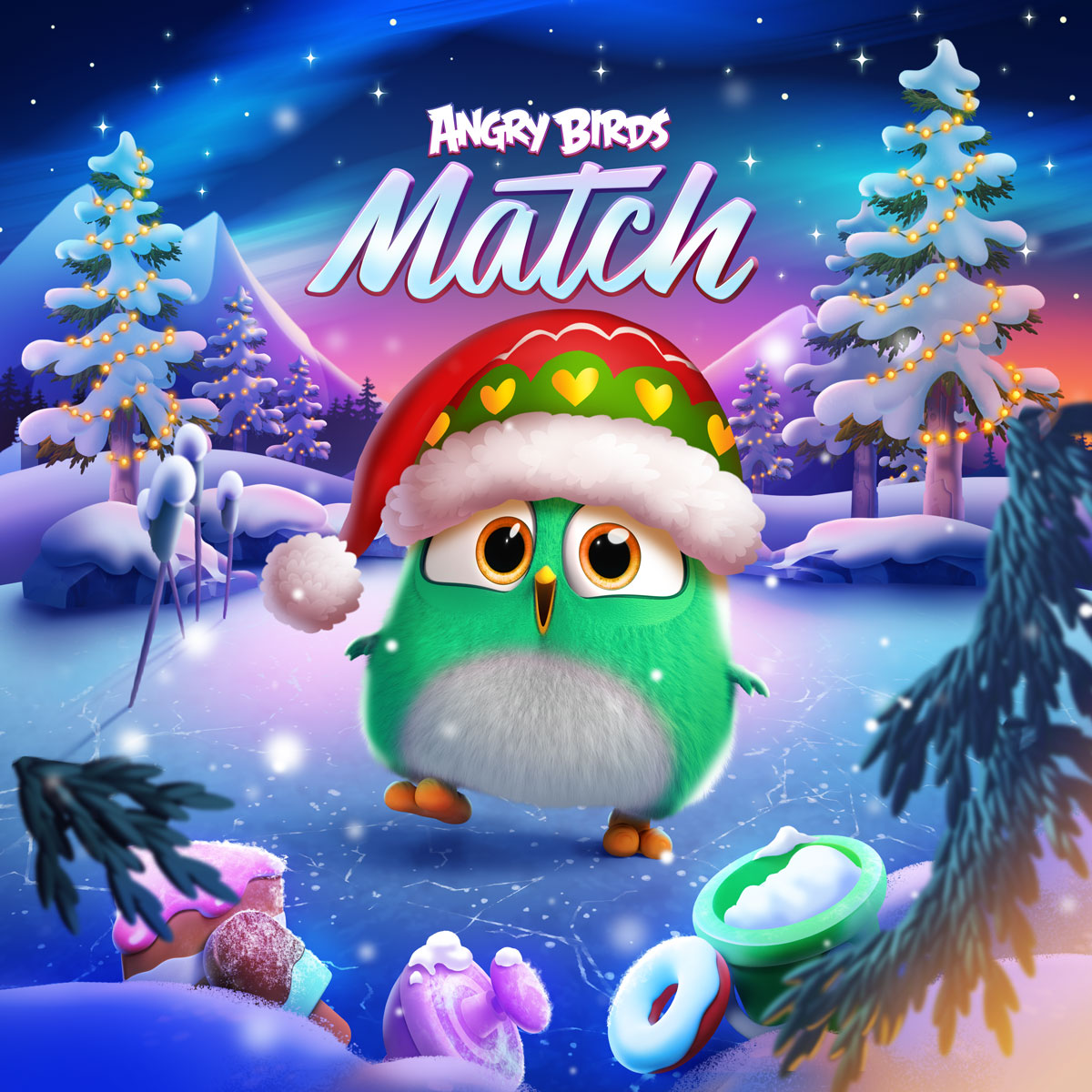 The Hatchlings are all atwitter over the holidays, and they’re expecting some amazing outfits to be waiting under the tree. Uh, about that. Could you maybe help out a bit? All you need to do is take on the Holiday Event challenges from now until December 31st! Complete everything and you’ll meet three cute new Hatchlings, they’ll be decked out in some sweet holiday gear, AND you will have withstood about as much holiday cheer as a person can handle! 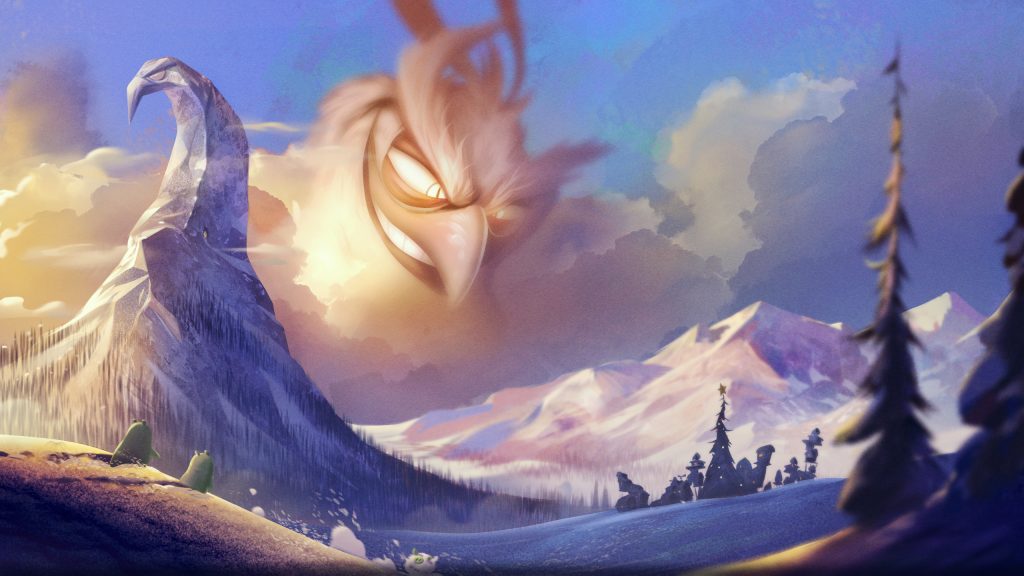 There’s a new bird in town, and he’s not too keen on Christmas. Imagine that! This yellow fellow HATES Christmas, and anything green – which you can use to your advantage to pummel the pigs into a delicious bacony paste. Add 5-star flocker Scrooge to your crew now until December 31st. 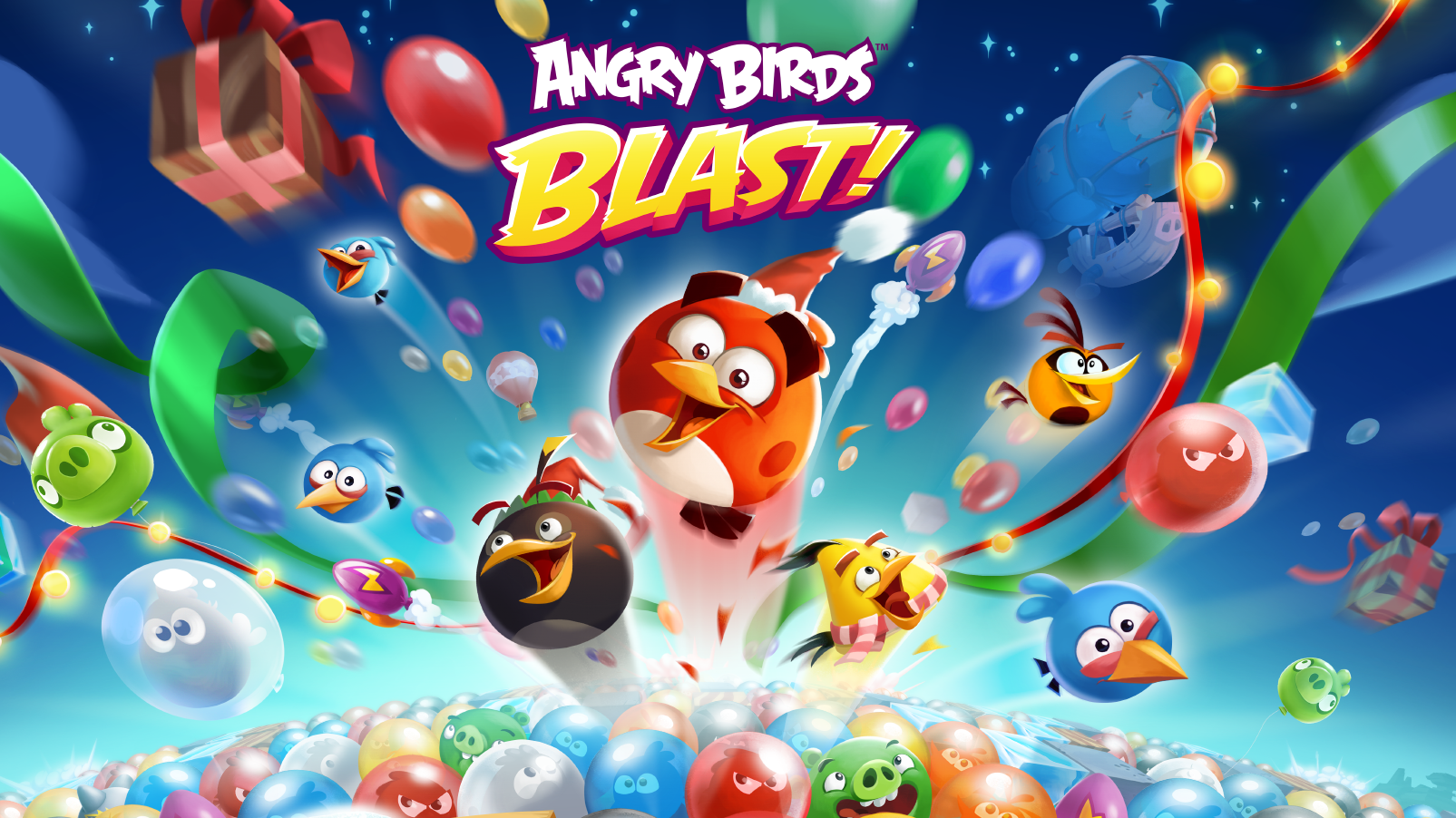 Angry Birds Blast gets into the holiday groove with festive themes for all of its recurring events. Check out what’s happening, and look out for holiday sales all the way through to the new year! 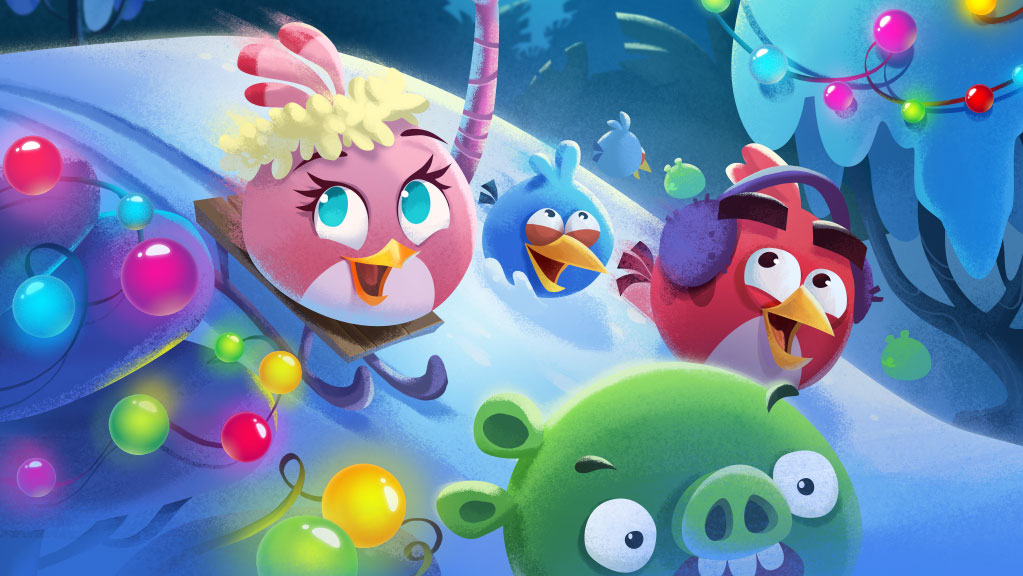 Go POPing through the snow in 80 wintery new levels, and keep your flock warm in new, festive holiday outfits!

Be sure to check into your favorite games throughout the holiday season so you don’t miss a thing. Who knows what kind of other surprises are in store! Before you drift off into a ham–induced holiday nap, nestled snug in your bed, with visions of piggies dancing in your head, take a moment to enjoy a holiday message from Red.