NASA came to be when American president Dwight D. Eisenhower signed the National Aeronautics and Space Act into law on July 29, 1958. That makes NASA 60 years old! In case you’ve missed any of their landmarks in aeronautical innovation and space exploration, good news! You can catch up on NASA’s 60 year history in 60 seconds.

To celebrate NASA’s big 60, we’ve launched some special events in Angry Birds 2 and Angry Birds Blast. Take a look below for the mission briefing and get ready for take off. 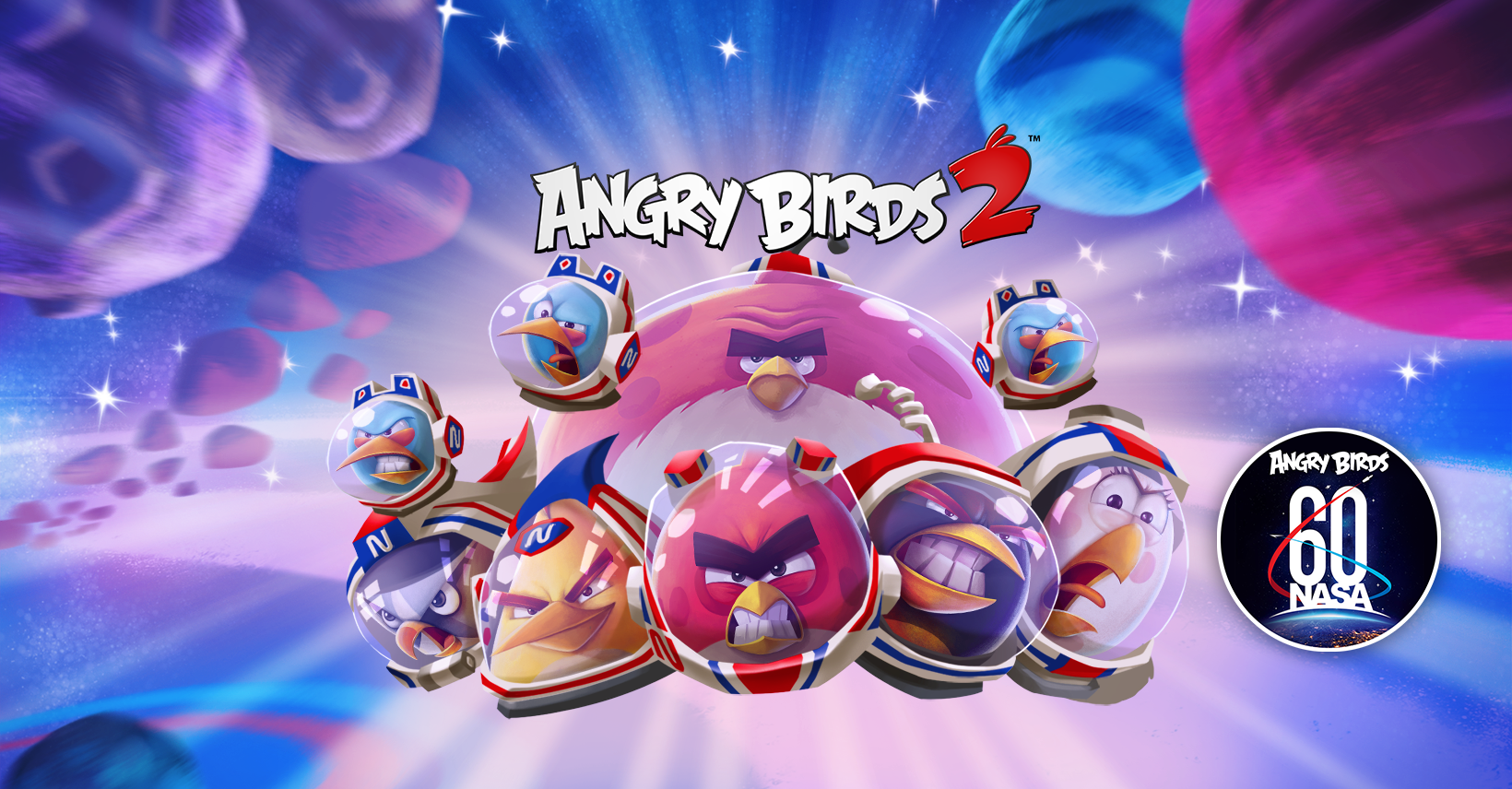 Once your flock is properly equipped, you’re clear for takeoff in the new Spatial Adventure event. Take on seven special levels peppered with gravity-bending black holes. These infinitely dense deformations in space-time will drastically bend the trajectory of your birds so strategize accordingly. Only birds with the proper headgear can take part in the Spatial Adventure so get those birds geared up!

Speaking of getting geared up, you can try on the Angry Birds 2 NASA helmet yourself – thanks to cutting-edge spatial imaging, mixed reality technology! I’m talking about our new Facebook camera effect.

Our NASA collab brings us our first ever Facebook camera effect! 🚀Try it and post your selfie below! ➡️ https://rov.io/SpaceHat

Give it a try yourself, and in addition to just looking cool, you can enter to win a pile of gems in Angry Birds 2. Just snap a picture of yourself using the new camera effect and drop it in the comments of the post linked here. You can also post your pic to Instagram with the hashtag #AngryBirds2. We’ll choose 5 winners who will each receive 2000 gems! Stay tuned to the Angry Birds 2 Facebook page for more info. 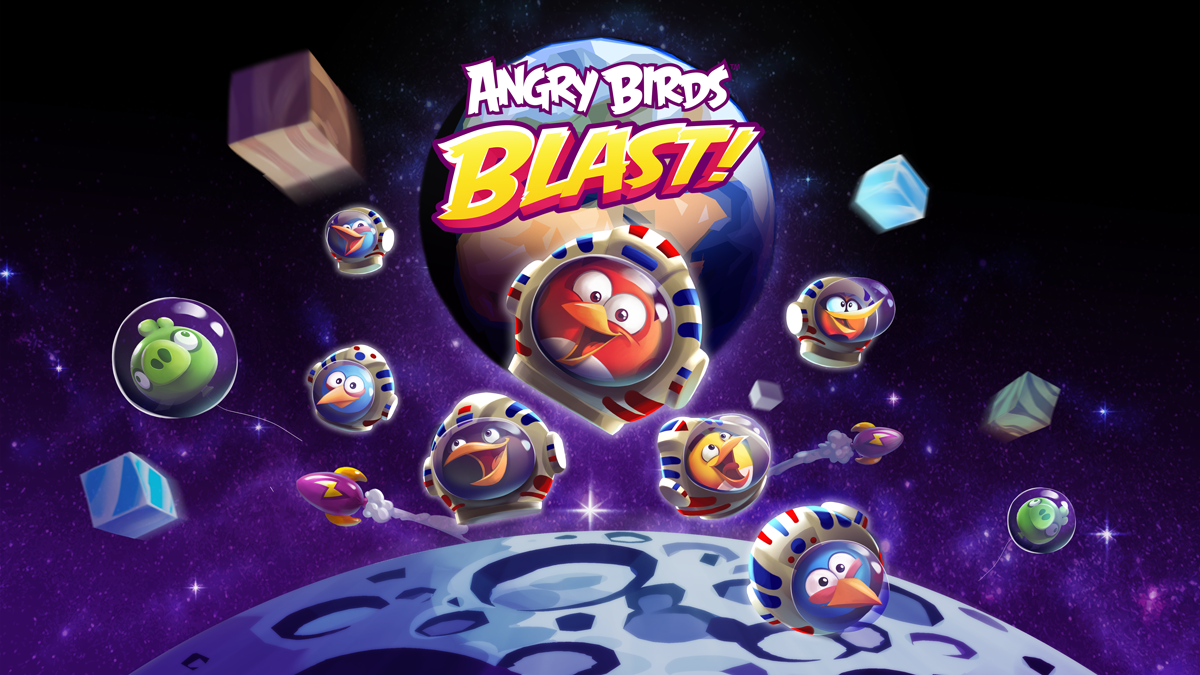 Angry Birds Blast is looking back at three big NASA accomplishments in a trio of limited time in-game events. First, dig for a buried artifact in the Martian soil in the Mars Rover Treasure Hunt. Next, scale the Apollo launchpad in 15 tricky levels in the Apollo Mighty League. Last, we’re touching down on the lunar surface in the Moon Landing Throne Rush. You’ve got five levels to complete, but can you do it with only one life? Mission critical stuff.