With the launch of Angry Birds Action!, you (like us!) may be full of uncontrollable excitement. But you may also be like “BirdCodes? Movie Magic? Wat? How does that even work?” and that would be why blogs like this were invented. Get the skinny on Angry Birds Action!’s BirdCodes and Movie Magic below. 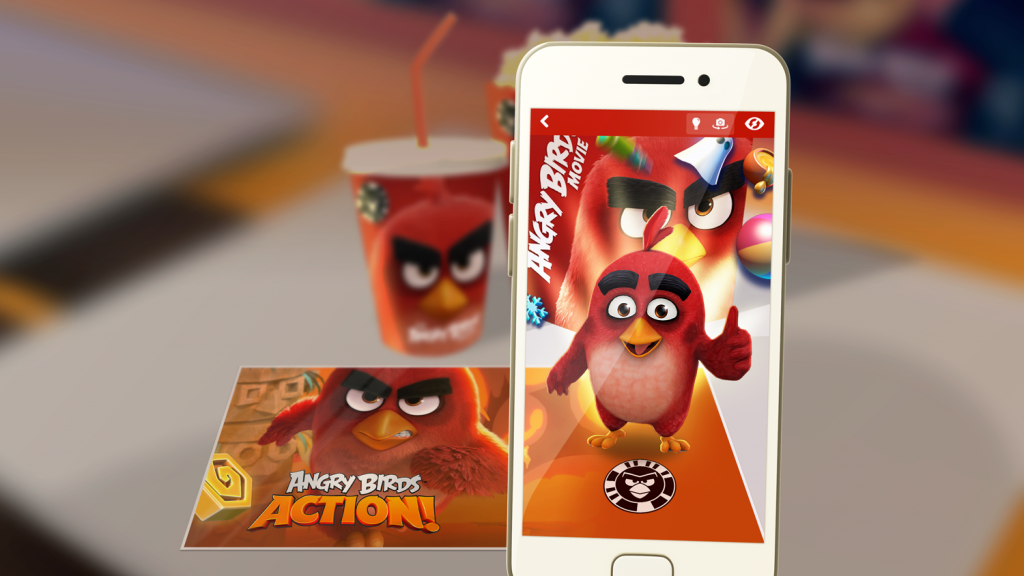 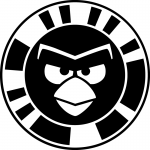 Bird codes are magical black and white badges in the real world that you can scan with the Angry Birds Action! app. Take a look at the example to see what they look like. You can even scan it if you want – it works! You know, if you have a second device handy.

How do they work?

Scanning BirdCodes is super simple. Just follow the steps below:

You do need to have a data connection, and you need to give Angry Birds Action! access to your device’s camera, but don’t worry! AB Action! Only uses the camera for BirdCode scanning purposes. We’re not secretly taking photos of you while you sleep. That would be really creepy…

Where can I find them?

BirdCodes will be popping up in more and more places in the coming months. Find a few hints on where to look below:

Watch out for Bird Codes wherever you go – you might be surprised where they pop up.

What do I get?

Well, part of the fun is the surprise so we can’t give everything away. However, by scanning BirdCodes you can access mini games, get power-ups for Angry Birds Action!, and you can interact with the Angry Birds Movie characters in new and exciting ways. You’ll just have to find out!

How does it work?

The first step is to enjoy the Angry Birds Movie at your local theater. Once the last scene fades to black, and you dry the tears from your eyes, the credits will roll, and a red badge will appear on the screen – that’s when you know it’s magic time. Just open Angry Birds Action! at that point, and the magic will happen automatically! See an example of what the badge looks like in the image above.

Two notes: 1) Don’t be messing with your phone during the movie – that’s just rude. 2) Angry Birds Action! needs access to your device’s microphone for Movie Magic to work. As with the camera, and BirdCodes, the mic will only be used for the Movie Magic function. The microphone setting can be found by pressing the piggy button on the bottom right of the main map screen, and going through the “How?” instructions on the next screen that appears.

What do I get?

With Movie Magic, you can unlock a whole new playable area in Angry Birds Action! as well as some extras from the Angry Birds Movie, but as with the BirdCodes, the surprise is half the fun!

That should cover it, but if you have any more questions, visit our support pages here.